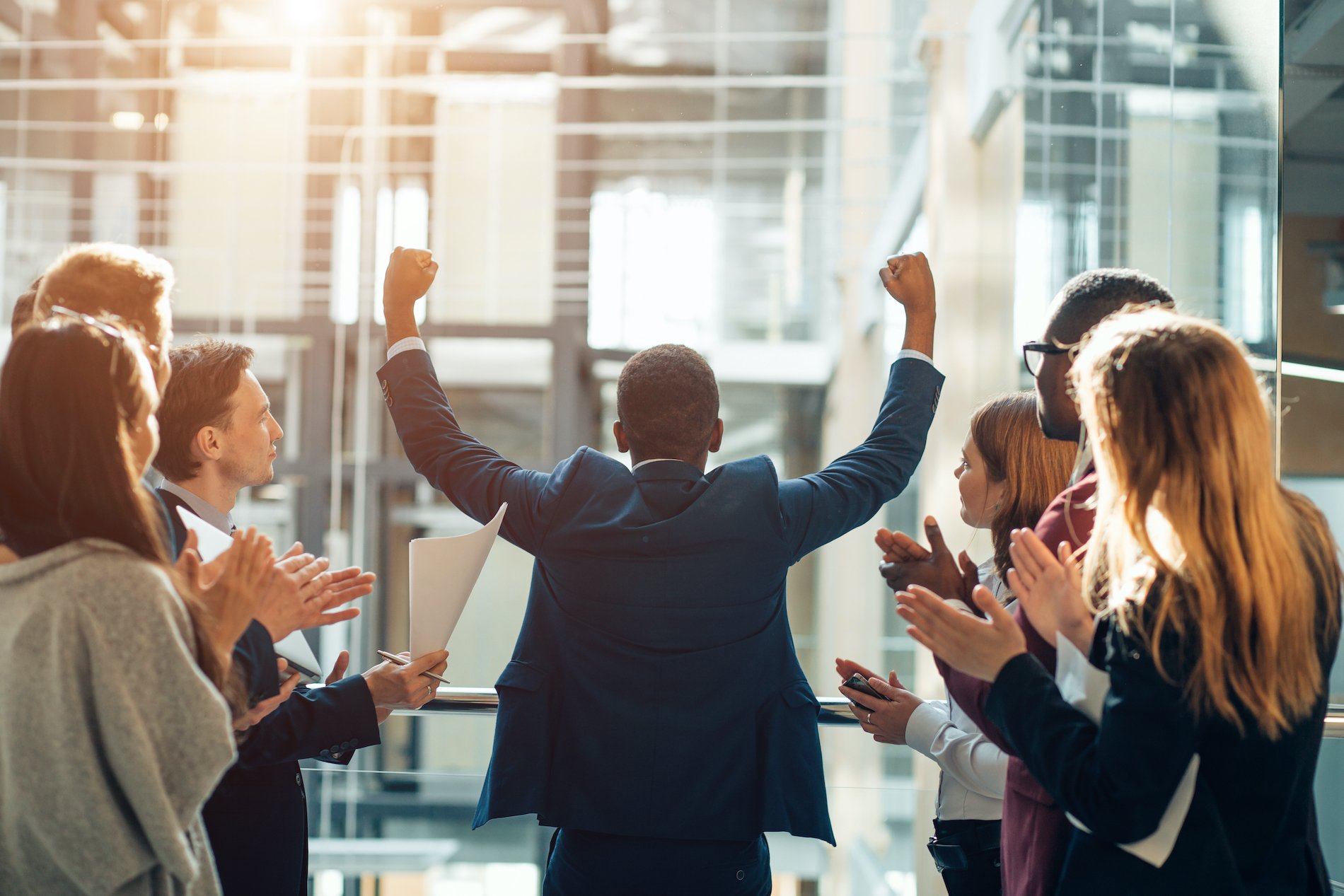 We have been asked on many occasions “is there a simple test that can quickly determine an executive’s leadership ability?” The short answer is yes, but keep in mind, simple and fast aren’t always the same thing as effective.

There are a plethora of diagnostic tests, profiles, evaluations, and assessments that offer insights into leadership ability, or a lack thereof. The problem with these efforts is they are overly analytical, very theoretical, and subject to bias. That said, they are fast, easy, and relatively inexpensive. The good news is, there is a better way. If you really want to determine someone’s leadership ability, give them some responsibility and see what they do with it. Leaders produce results. It’s not always pretty, especially in the case of inexperienced leaders, but good leaders will find a way to get the job done.

One of the primary responsibilities of leadership is to create more and better leaders. John Maxwell said, “There is no success without a successor.”

It’s important to realise that just because someone is in a leadership position, doesn’t necessarily mean they should be. Put another way, not all leaders are created equal. The problem many organisations are suffering from is a recognition problem – they can’t seem to recognise good leaders from bad ones. Here’s how to spot ineffective leaders pointing out a few things that should be obvious, but apparently aren’t:

The moral of this story is leaders need to be honest, have a demonstrated track record of success, be excellent communicators, place an emphasis on serving those they lead, be fluid in approach, have laser focus, and a bias toward action. If these traits are not possessed by your current leadership team, or your up and coming leaders, you will be in for a rocky road ahead.

Which of these traits stand out to you? Do you have any other signs of ineffective leaders worthy of mention?

The ability to motivate employees is one of the greatest skills any manager or leader can possess. After many years of delivering leadership and management programmes for some of the region’s most successful companies it’s interesting that many of them tell us that in today’s austere times there are more important things you can do… 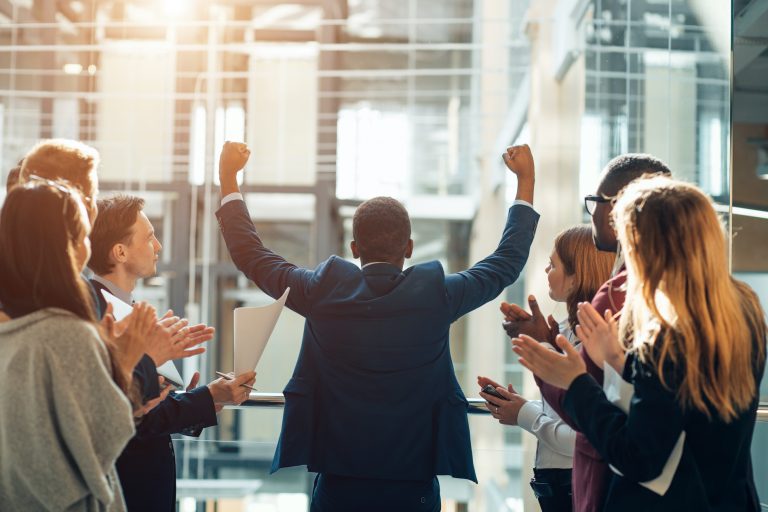 Monday mornings are a hodgepodge of enthusiasm, anxiety, or dread. Often we feel like a race horse in the starting gate. This Monday, make their duties and agenda your Monday morning passion. The people around you feel the same things you feel. Reach them through their feelings. 10 ways to lift your team on a… 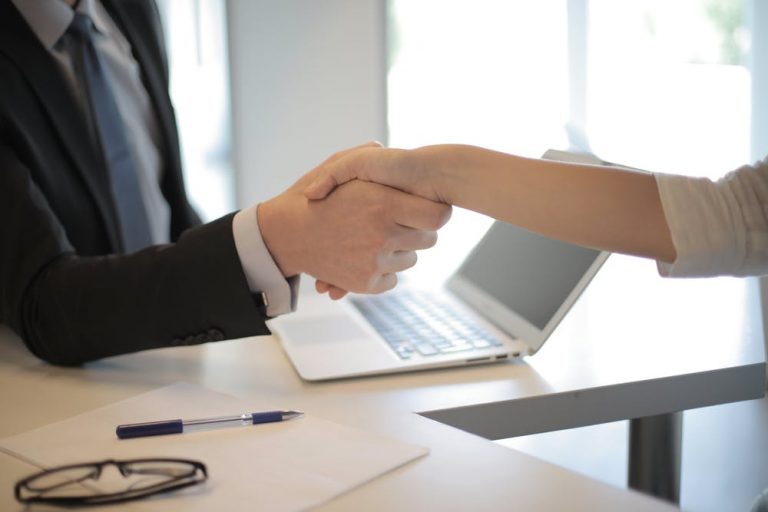 “The glue that holds all relationships together – including the relationship between; the leader and the led is trust, and trust is based on integrity.”  Brian Tracy   All throughout your career you are building others’ trust in you.  You have built trust between you and your co-workers.  Your boss trusts you.  Other departments trust… 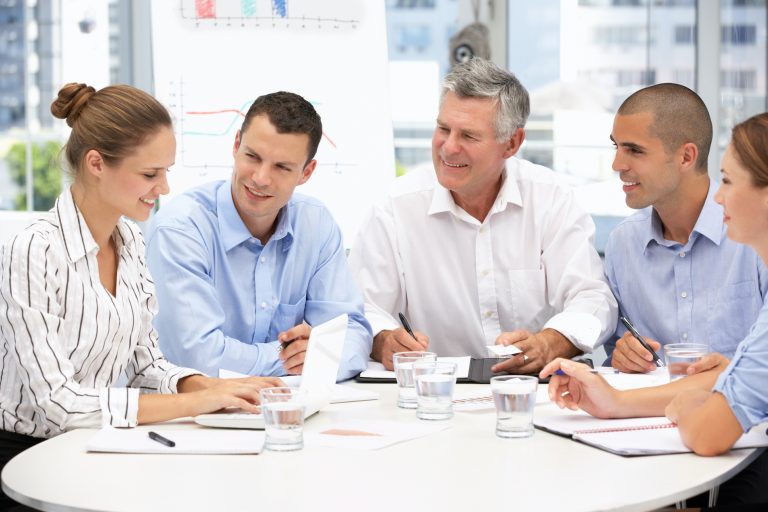 We’ve probably all been there when it comes to having an annoying co-worker. You know — that one co-worker who is either overly arrogant, lazy, or talks your ear off? Even if you consider yourself an easy-going person to work with, you’ve probably encountered that one colleague who drives you up your cubicle walls. After… 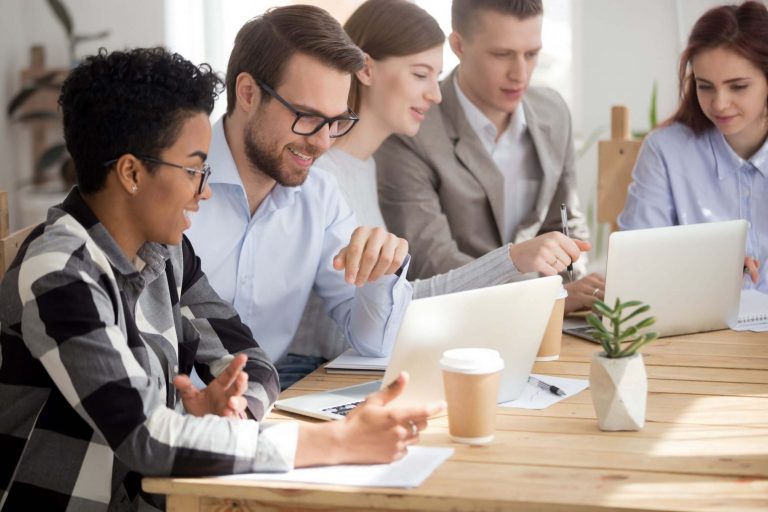 Companies that want to achieve continuous growth need to create a culture of continuous feedback. The whole team should be working together to help make the company better. As smart as most leaders are, if they’re the only ones making decisions, the company won’t be nearly as successful as ones that actively encourage employees to… 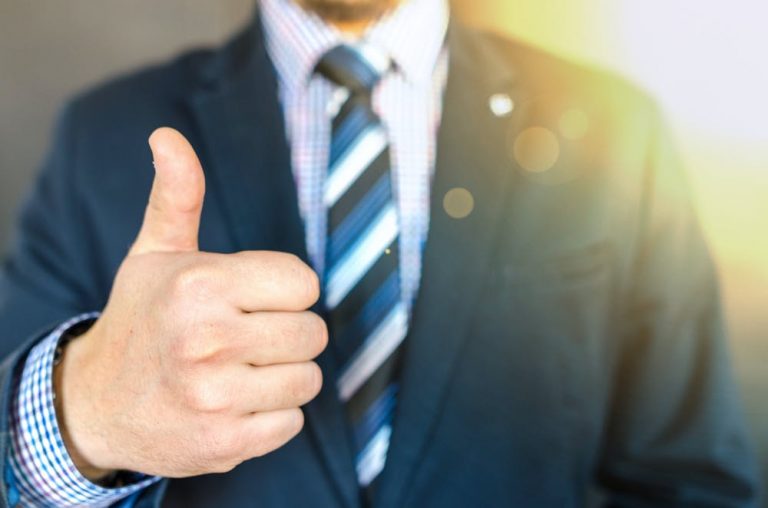 Great leaders don’t just manage employees; they make sure employees are motivated, engaged and inspired when coming to work. Overlooking these principles can result in disengagement, loss of valuable employees, increased anxiety and poor decision making, among others.  By not engaging with your employees, you could be missing out on key benefits that can contribute…